The epic fantasy series The Traveler’s Journal takes place in a multiverse of alternate-history versions of Earth.

In some versions, the decedents of dinosaurs still rule the planet and can argue circles around the best Harvard philosophers.  Other versions saw certain species of plants evolve to become the dominate intelligent life-forms.   There’s an parallel Earth that produced genius octopi that explore the different Earths using technologically advanced land suits.  Many of these alternate versions of our plant don’t have any magic at all.  Still more are afire with mystical forces.  On one such magically charged Earth, humans have found a way to travel between these parallel planets, grouping them in into a system they call the related worlds.  They organized them further into different series, where each series contained those worlds with the most in common  The series where Humans won the grand prize in the Darwin awards they called Series Ten.

That’s the series Danny and Alice call home; Danny in world Ten A, where magic thrives and the Travelers’ Guild is based; and Alice in Ten B, our world, which has magic of its own that has been warped and altered by the high levels of iron we’ve built into our societies.

Through a quirk of fate, these two women connect through an enchanted journal, a defunct and discarded Traveler’s journal, sharing their trials and tribulations as they navigate the perils of the related worlds. 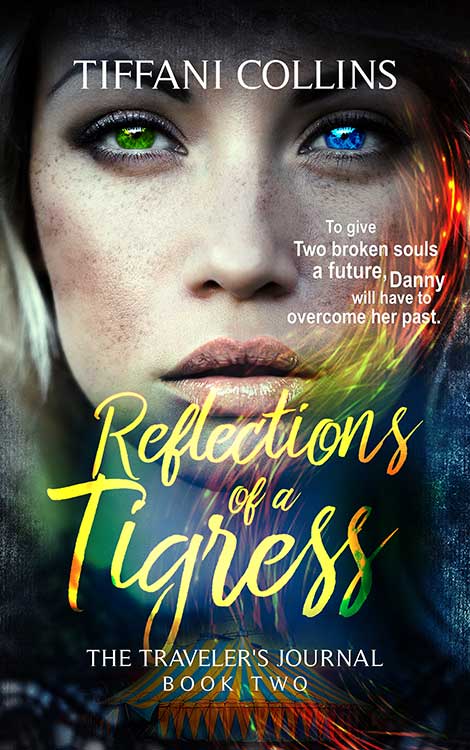 Reflections of a Tigress

“Cheater” is a word only used by those who’ve lost the game. 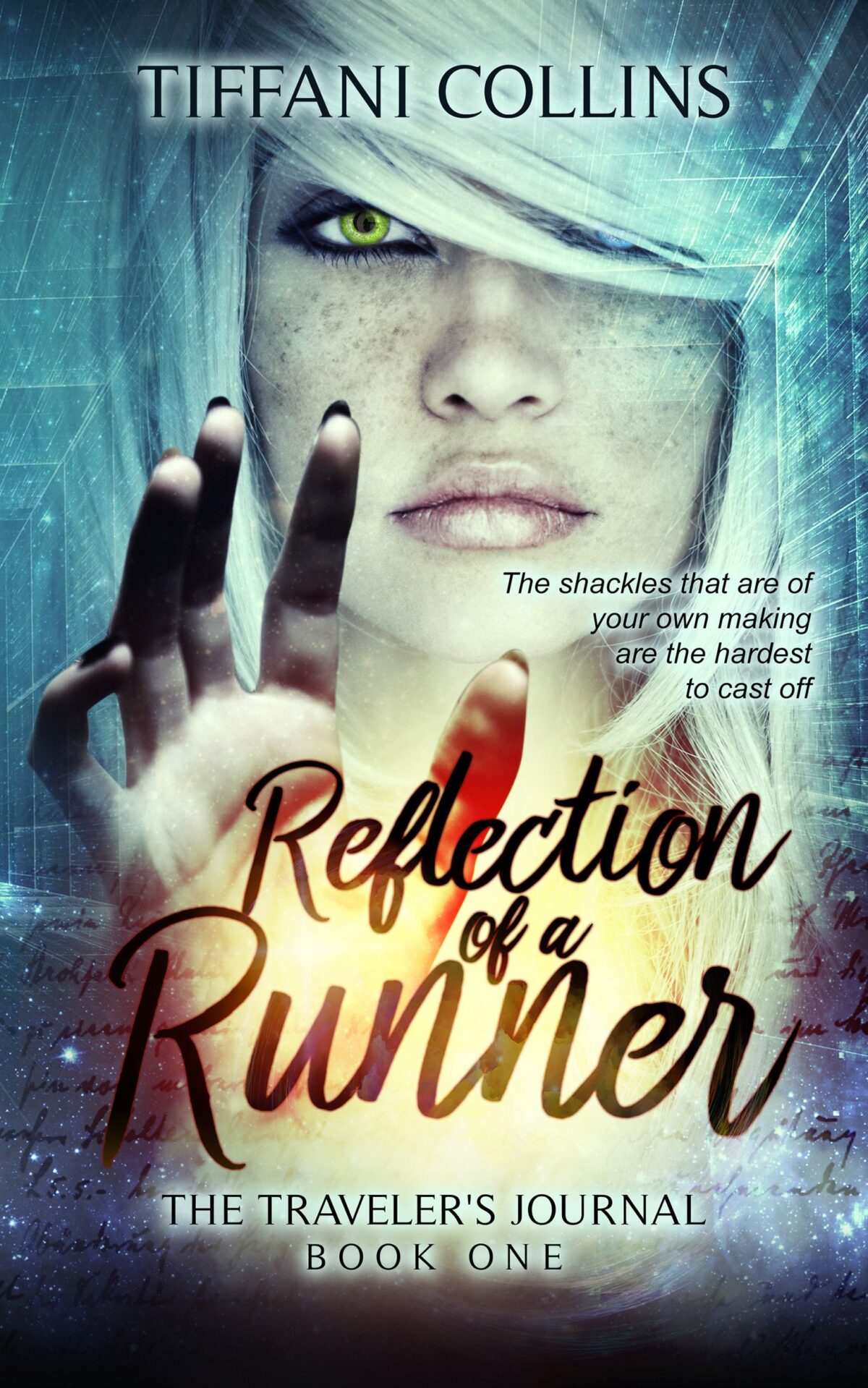 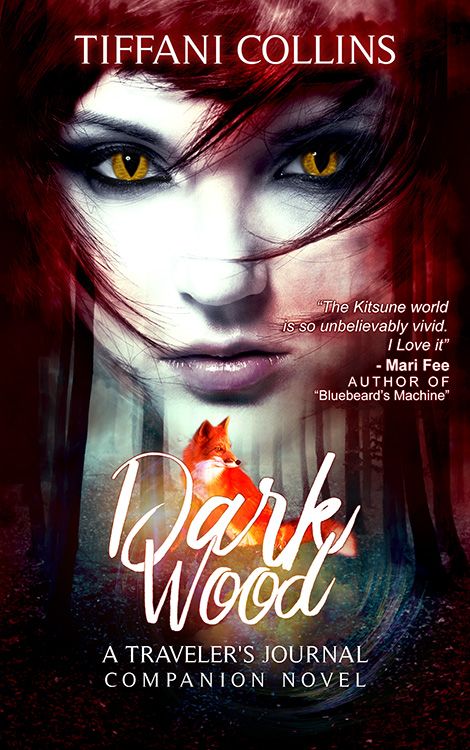 The Lochren Range is home to every monster of myth and legend, but deep within its mountains there is a darkness where even nightmares fear to tread.