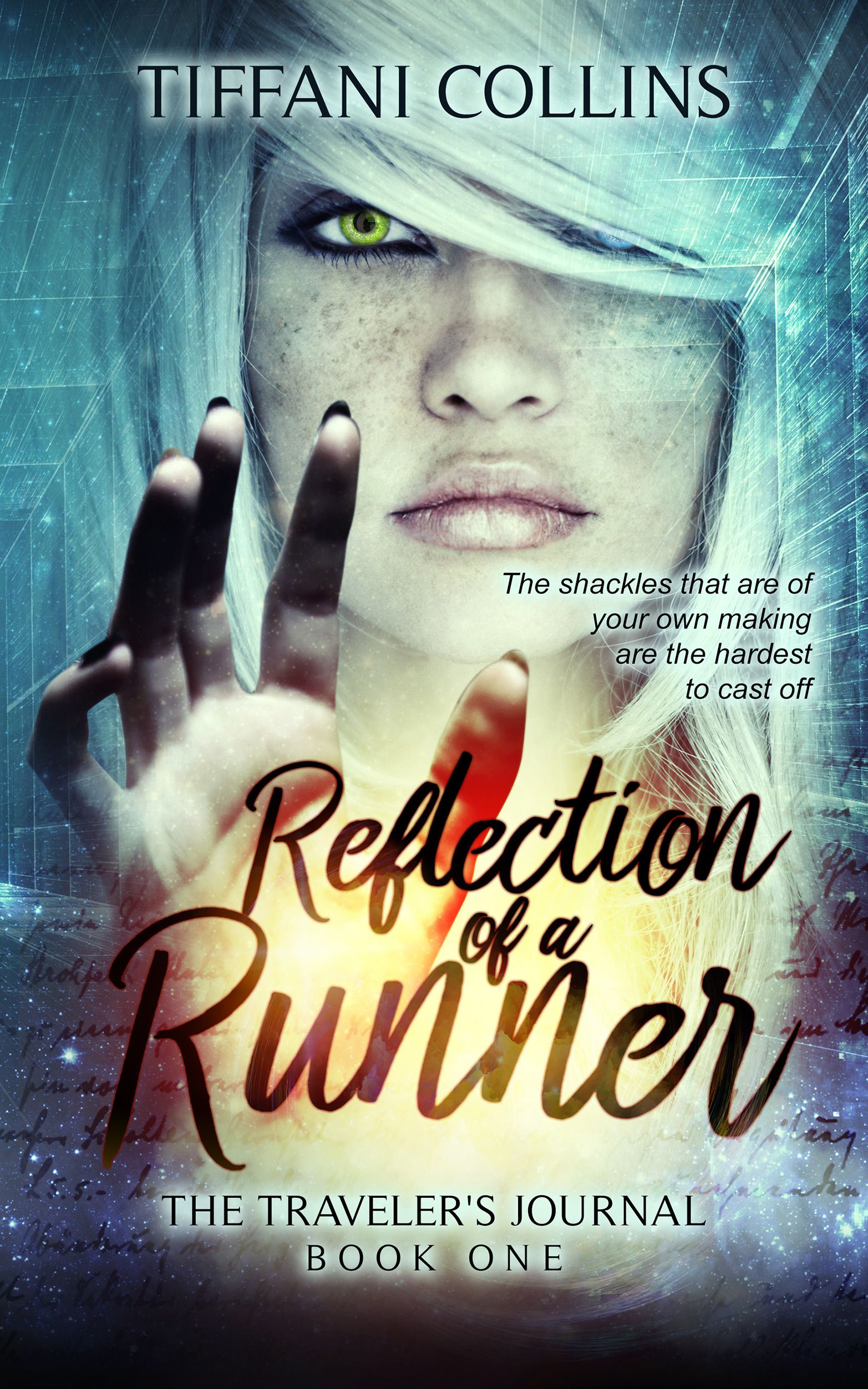 So says Danny North Star (a.k.a Danika Anna O’Connor Ó Griohtha); fugitive, thief extraordinaire, and the woman Alice Sinclair finds herself writing to through a magical journal—though it, and Danny, could just be a sign that Alice should go back on her meds. She’s sure that’s what her psychiatrist would say if Alice admitted her new pen pal was a woman who claimed to live in an alternate reality and who belonged to a rare breed of human, called a Conduit, who can do miraculous things with magic.

Alice has spent her entire childhood wondering if she was insane or if all of the weird things that happen around her are real. She knows she didn’t start that fire and she wasn’t the one who almost killed the neighbor’s boy, but she’s never had proof and no one has ever believed her side of the story. So when Alice suddenly finds herself hiding out from an underground magical society its inhabitants call Wonderland, she still isn’t one hundred percent certain if her fears are another check in the crazy column or a very real threat.

One thing she does know is that the only one she can turn to for help is Danny, who says she has a contact in Alice’s reality who might be able to go to her aid. There’s just one problem. It’s going take a few days for this mysterious contact to get to her.

To keep all her worries and self-doubts at bay, Alice loses herself in Danny’s story of how she gained her freedom in the face of impossible odds. It’s a cautionary tale of just how far those in power will go to keep their place on top and the steep cost for those the powerful exploit who strive to change their fate. Reading Danny’s accounts of enslavement and torture at the hands of one magical society, Alice realizes she shouldn’t be asking herself if she was crazy or sane…

…but whether or not madness was better than the alternative.

Reflections of a Runner – Chapter 4

Chapter 4 Wheels and Deals Introductions made, my attention was once again…
Author's Blog

Reflections of a Runner – Chapter 3

Chapter 3 The Ó Griohtha I want it known up front that, in many ways, I am…
Author's Blog

Reflections of a Runner – Chapter 2

Reflections of a Runner – Chapter 1

Chapter 1 Who are You?   Either the journal was magic or everyone was…

Stories of the Hounds: The Fate of the Fallen

As a reader, I love to read a story from multiple view points.  Some of my…